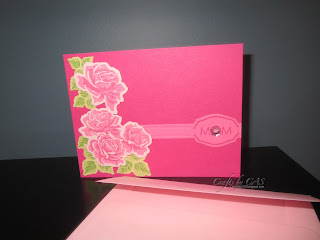 Since our schedules were not able to match up, we celebrated Mother's Day with her this past Sunday.  We took her to the Hotel Bethlehem for brunch, which is about an hour or so from us.  This hotel dates back to the 1920's and they boast about restoring it back to its 'grandeur'.  Our internal Disney soul kept thinking the hotel was taking a page from the Disney's Hollywood Studios ride - Tower of Terror.  Yes, the food was good, service was fine, but we couldn't get past the Bellmen's uniform (which looked exactly like the ToT uniform) and the infamous elevator that would "drop you to your death" - bwah ha ha ha. 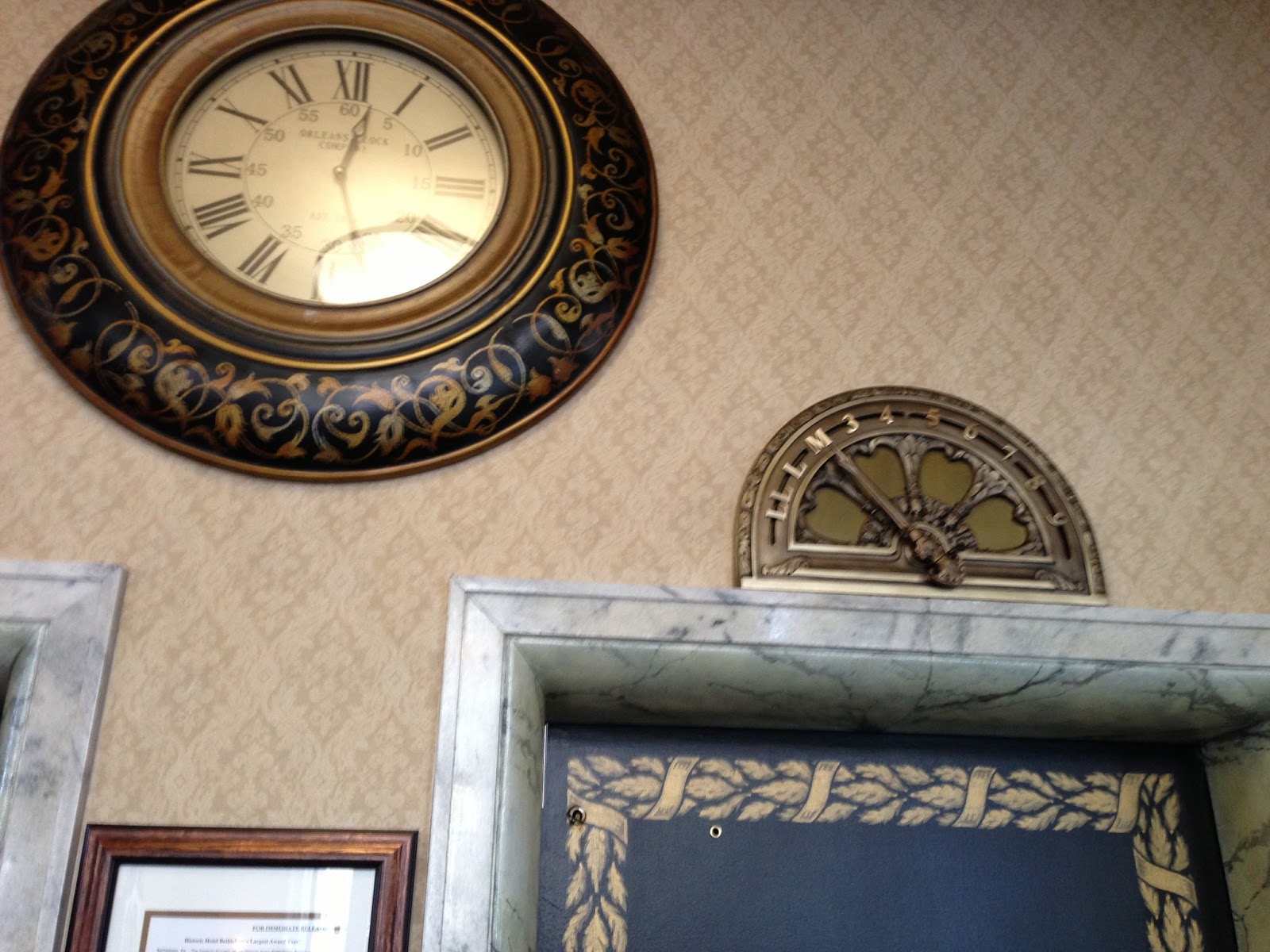 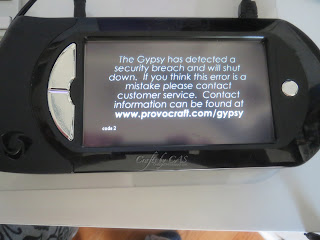 THIS, my friends, is the error message I received trying to update the firmware on my Cricut Gypsy!  It all started when Cricut Support sent out an email last week announcing "Gypsy Linking" is now possible between the Cricut Gypsy device and the Cricut Craft Room design software.  Sounds great, right?!  Three simple steps is what the email stated.  I had to add a few more steps because I have a relatively new computer and needed to downloaded the latest Cricut Sync and Cricut Craft Room software.  No problem!  Once I began the process of updating my Gypsy's firmware, that's where the fun began!  About four hours later and multiple attempts, I now have a plastic brick!  Of course, this occurred on Saturday and their Customer Service is only open Monday through Friday.

The thing that is most frustrating to me is that error message!!!  Grrrr!!!  I have owned my Gypsy since 2009, when it first came out.  I actually pre-ordered it from HSN  before it was available to the general public.  Clearly the error message displayed is completely and totally false.   This Gypsy hasn't been touched EVER by anyone but myself and I own all 110+ cartridges that are linked on this machine.

Even if I did purchase another unit and was able to download all of my cartridges again (which I assume is highly unlikely, since cartridges can only ever be loaded to a single Gypsy), I have many project files which I created and have been working with..... which as of now are lost.   From what I have seen on the message boards, some people have partially fixed their "security breach" issue with a reformat of the Gypsy.  However, aside from all project files again being lost with a reformat, not all cartridges were restored either for those people.  I view myself as rather tech savvy, and have to say that I continue to be disappointed with Cricut Sync software.   Wish me luck!!